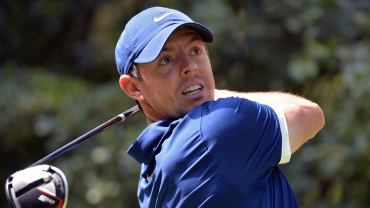 It should come as no surprise that the two golfers who duked it out a few weeks ago at the WGC-Mexico Championship are the favorites for this week’s 2019 Players Championship. Dustin Johnson and Rory McIlroy share the honors at 12-1 even though neither has ever won at TPC Sawgrass.

The duo has combined for exactly zero top-10 finishes at this tournament in the last three years it has been played, and their most recent top 10 was a T8 by McIlroy back in 2015 when he finished four strokes out of a three-way playoff. Still, TPC Sawgrass is expected to play soft and long this year, which will benefit both. Also, it helps that they’ve combined for nine top 10s and a pair of wins (both Johnson’s) in 11 worldwide starts this year. You could make a reasonable argument that these two — Nos. 1 and 2 on the PGA Tour in strokes gained by a wide margin — have been the two best players on the planet so far in 2019.

Here’s a look at everyone with 45-1 odds or better for the Players this week.

There are certainly good reasons all are 50-1 or worse, but it’s still pretty shocking to see written down on paper. Thomas is likely going to end up being my pick, and I think even at 16-1 odds he has value. He and Schauffele are two of just four players gaining two or more strokes per round on fields this year (McIlroy and Johnson are the other two), both have longer odds than the top dogs and both have had a lot of success at TPC Sawgrass in the past. 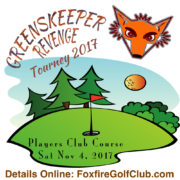 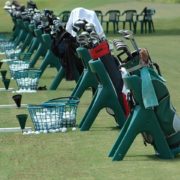 Need A Swing Tune-Up? Gary Bower Can Help Your Game! 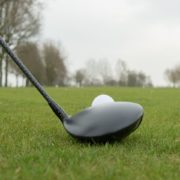 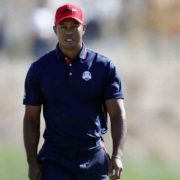 After a big year, Tiger Woods needs some rest 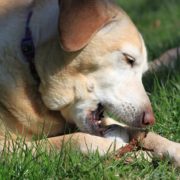 “Dog Days” of Summer is Back!