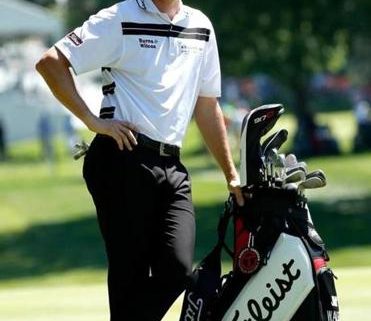 The initial public offering next week — hinted at for more than a year — will peg the market value of Acushnet at around $1.7 billion. The offering is expected to raise roughly $435 million with the sale of 19.3 million shares priced between $21 and $24. Previous investors, not the company, will reap the proceeds.

Thanks to a series of related transactions in advance of the offering, the majority of voting shares will be retained by Fila Korea Ltd., which has owned Acushnet since 2011.

A spokeswoman for Acushnet, which was founded in 1910, declined to comment, citing a legally mandated “quiet period” in advance of the IPO.

Acushnet operates golf-ball manufacturing plants in New Bedford and Dartmouth and said it employs about 5,200 full-time workers worldwide, including 1,500 at a glove factory in Thailand. Federal filings indicate the company lost $1 million last year on $1.5 billion in sales of products under several brands it owns, including Titleist and FootJoy Golf Wear.

The offering comes in a year that has seen a substantial reduction in the number of IPOs in the United States: Just 85 have priced so far this year, down from 170 last year and 275 in 2014, according to Renaissance Capital. In Massachusetts, most of the 10 IPOs by local companies so far this year were by life sciences and technology firms; Acushnet’s would be the first by a consumer goods outfit.

Kathleen Smith, the manager of IPO-focused exchange-traded funds at Renaissance, said the slowdown is largely attributable to private companies with high valuations that are proving to be a tough sell on Wall Street.

“Investors right now are very cautious about overpaying,” Smith said. “That makes [IPOs] hard for companies that don’t want to admit they’re not worth as much as they think they are on the private market.”

Smith said investors may be drawn to Acushnet’s IPO by Titleist, one of the most iconic brands in the $8.7 billion golf industry. On the other hand, she noted, the sport itself is in a decline, and other companies such as Nike and Adidas have pivoted away from golf equipment following successive years of declining sales. Golfsmith, a major retailer and Acushnet customer, declared bankruptcy last month.

“The industry is not that robust, so you need to have a strong relationship with diehard golfers,” Smith said. “Acushnet has good brands, and that’s important.”

Just 24.1 million people in the United States played at least one round of golf last year, according to the National Golf Foundation, down from 30 million in 2005.

Enthusiasm is even lower among those 18 to 34 years old, a group whose participation dropped 30 percent over the past two decades. A majority of youth surveyed by the NGF called golf “boring.” And while the number of people trying golf for the first time is rising, few of those players come back for a second helping.

Observers cite a confluence of factors in explaining golf’s subpar performance, including the lack of a new Tiger Woods-level star, the suburban location of most courses in an era of urbanization, and the length of games. They also speculate that the high cost, reputation for exclusivity, and stuffy traditions of the sport are particular turnoffs for younger players.

In response, some operators are trying to jazz up their offerings. Woods himself recently opened a beginner-friendly section at his Bluejack National club in Texas, where groups can play under lights at night, blast music, and wander from hole to hole in any order. The course, called “The Playgrounds,” also lacks any rough or brush, an attempt to reduce the time spent poking around for lost balls. 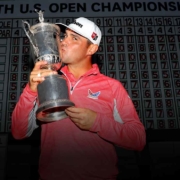 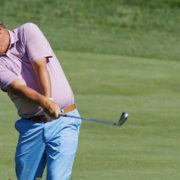 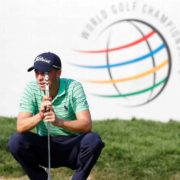 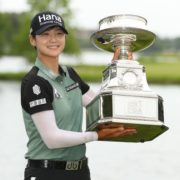 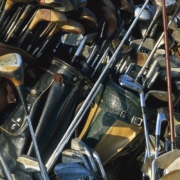 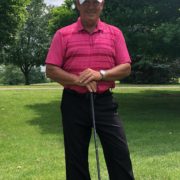